Clearly, he didn’t have a brother like Unca John.

Fourteen whole days and we were still smiling this morning before he stepped on the plane.
Okay, so there were some difficult moments, I’ll have to admit.
Like when we had to play scrabble til the wee hours, even on school nights.
And he always won.
When he did 100 push-ups on the steep hill up through the jungle while waiting for me to trudge up to catch up with him.
And when we couldn’t help but laugh at his corny jokes, no matter how many times he told them, over and over. 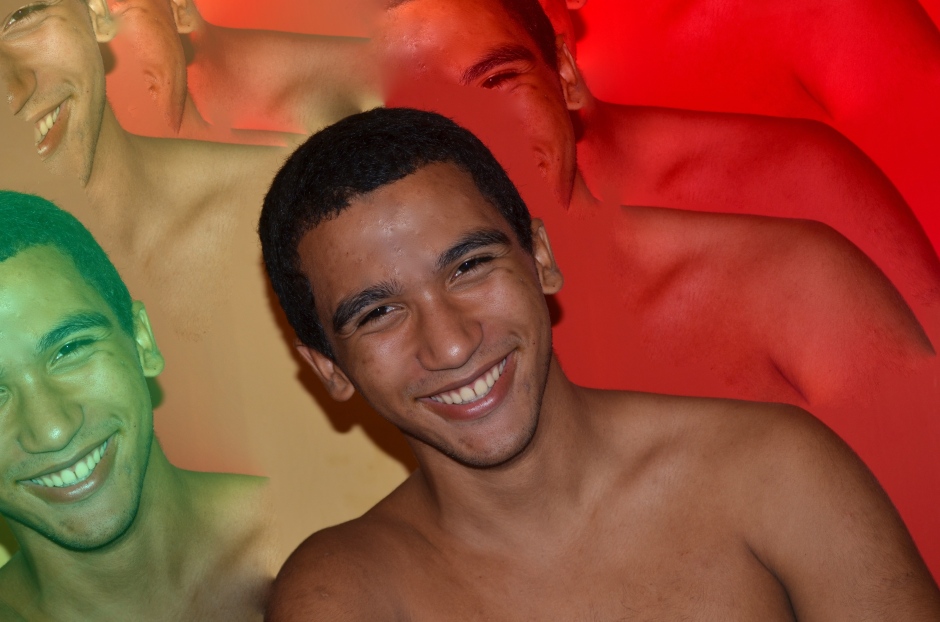 The way he brought more color into our lives, even when we thought no more would fit.

And  the way we all found ourselves looking up when he was around,

Then there was the little brush with the law we won’t go into here…
it may or may not have had something to do with the trip to the temple,

his visit to the high school,

or possibly his short-lived but highly successful stint as an art teacher.

But, as Edna Mode from the Incredibles says,
“Never look back, dahling. It distracts from the now.”

So, just when we were getting used to the departure of red,

we said good-bye to gold today.

As much as we try to hold onto their color, we all feel a bit off kilter without them. 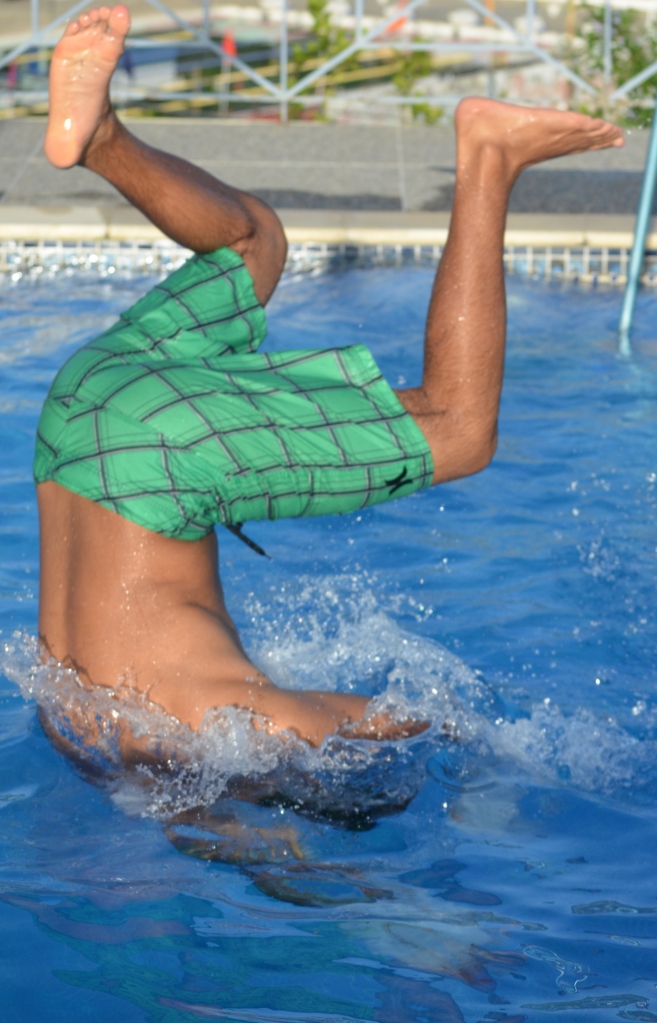 We will stand in the now,

our closest to uniform-perfect  footwear ensemble

stands alongside the Trinidad-kissed footprints of Unca John

and the wise words of Edna Mode.

8 thoughts on “Thank goodness for brothers.”